From Nether: The Untold Chapter Wiki
Jump to: navigation, search 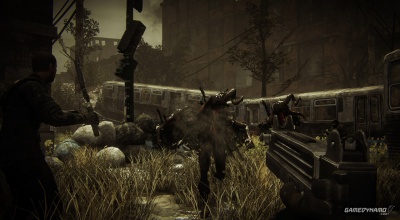 A Nether charging at the player.

The Nether are the result of The Cull. Complete mutations, the Nether do not appear to be human or have any vestiges of remaining humanity. Many types of Nether roam the earth in search for prey. Types of Nethers range from absent-minded and seemingly passive, to the horrific and powerful Reapers.

There are various kinds of Nether in the game right now, including: a type which is small, and screeches, as well as spits acid, to alert other Nether to your position (Shriekers); a type which is aggressive and uses teleportation to quickly close spaces between you and it (almost all Nether can do this);a Hunter Nether which will actively track and search for players (Hunters); a largely docile Nether who seem to not have fully converted to Nether in terms of intelligence, lacking the basic ability to track and attack (The Lost) and more. 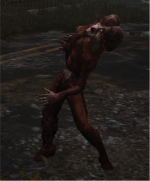 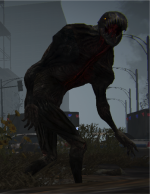 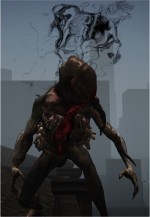 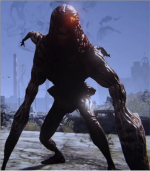